Life revolves around water taking its toll on daily chores but the situation in Marathwada is completely different and difficult. Out of 40,000 villages across Marathwada and parts of northern and western Maharashtra, almost 24,000 are reeling under drought-like situation.

The drought situation in Marathwada is extremely critical; the farmer's communities in eight districts of Marathwada are battling acute water shortage, crop failure, sustaining cattle and suicides. Farmers have to sell their lands for money to feed their families. Farmers Children's have to bear the brunt of it. They have to stop going to school /colleges or they have to leave their education halfway due to financial problems.

As a Corporate Social Responsibility, Progility Technologies Pvt. Ltd.has decided to support drought affected farmers' children who are pursuing education by paying their hostel and mess fees from January 2016 to December 2016.

Seva Sahyog Foundation, an NGO, did necessary survey in VJTI College and short listed about 112 students who were from financially weaker back-ground. These students are pursuing higher education at VJTI college and unable to afford hostel and mess charges.

As a support to drought prone Marathwada students studying in VJTI College, Matunga, the Company have contributed Rs. 25 Lacs towards their hotel and mess charges for the period January 2016 to December 2016. The contribution was paid on 21st March 2016 (Rs.12 Lacs) and 26th October 2016 (Rs. 13 Lacs). 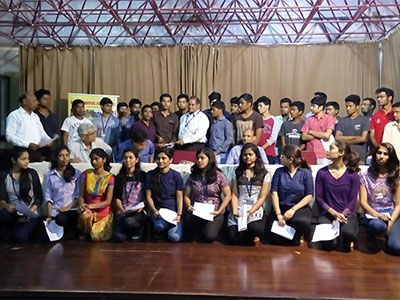 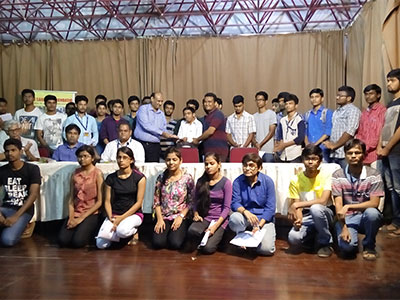 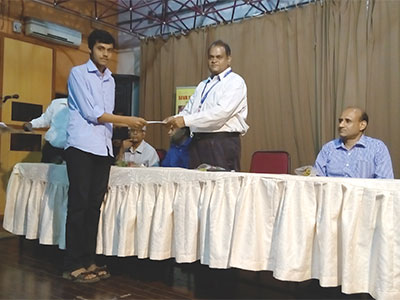 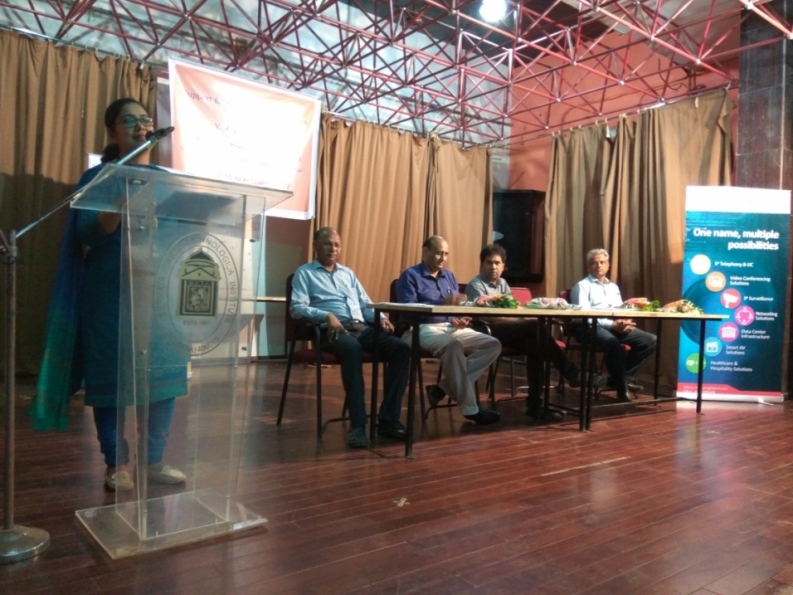 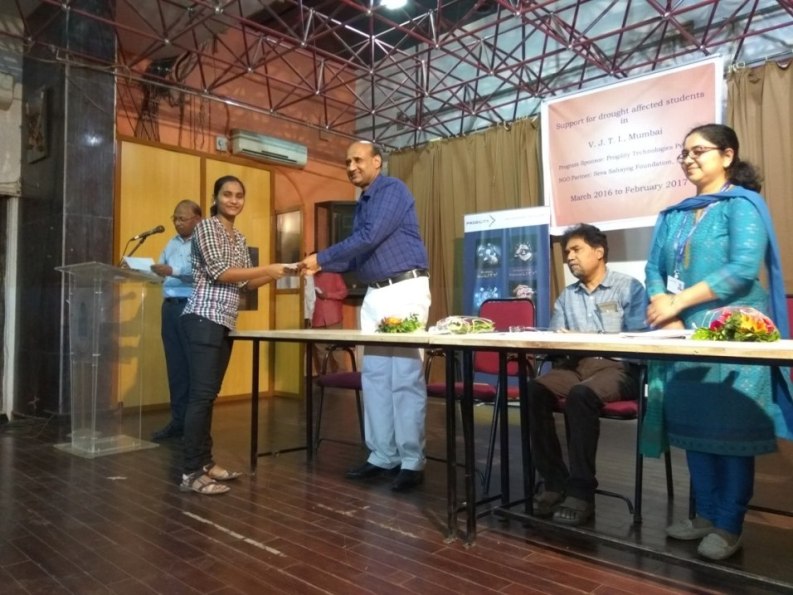 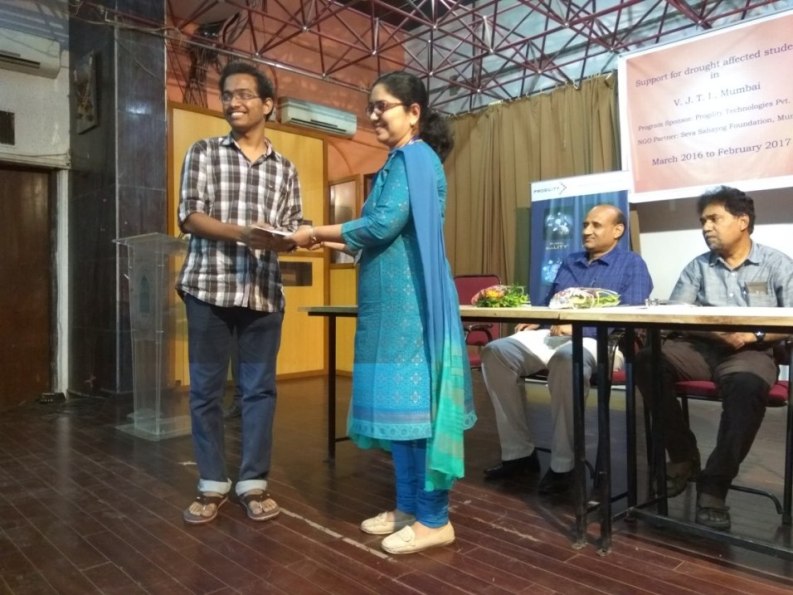 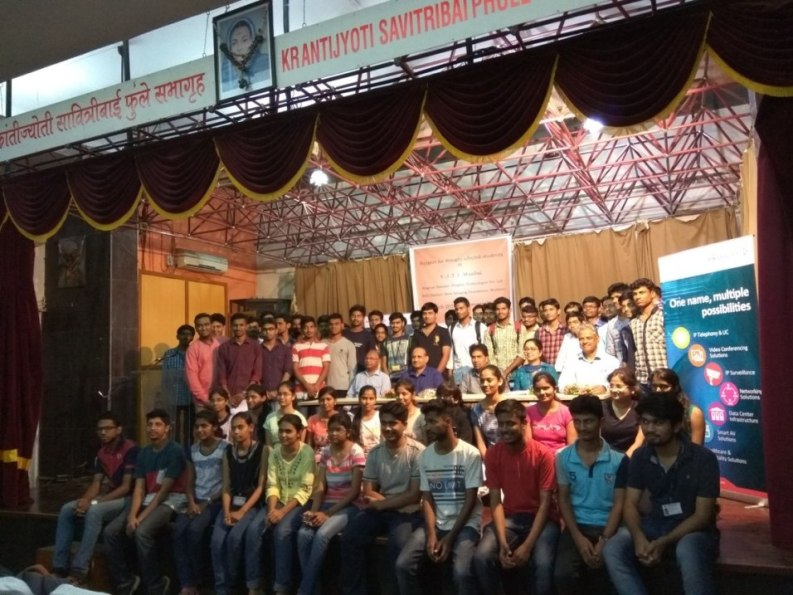 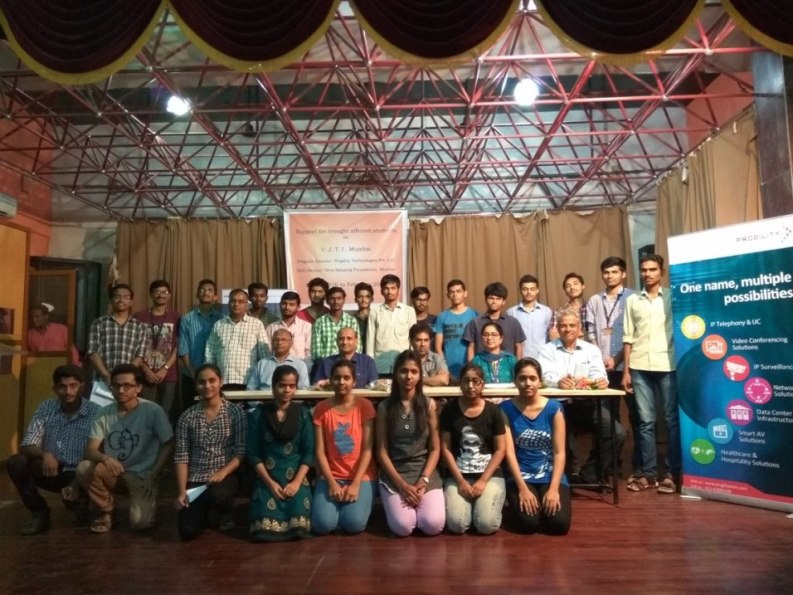 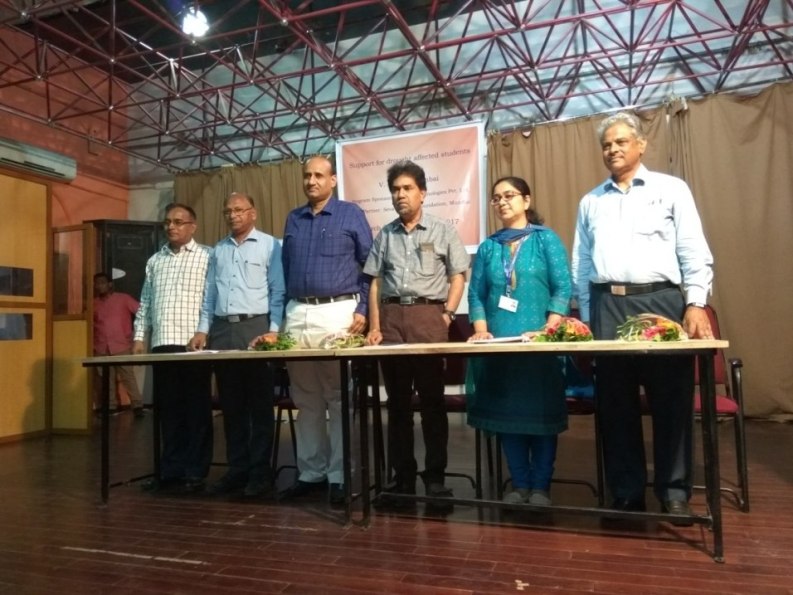